This is such an overdue post but a couple weekends ago I went to visit my best friend in Amsterdam. She’s lucky enough to be doing her placement year there at the moment!

I’m going to make this more like a photo diary so that the post doesn’t get too long but if you have any questions about anything I haven’t mentioned, just ask! 🙂

I had the Friday off work and I left mine at 5am to get there to the airport for 6am as my flight was at 7:45am. I ended up getting there to find out the flight was over booked and I had been put on stand by – which is so unfair because like.. I bought a SEAT YO! I luckily was put on the flight however it was delayed until about 10am! Talk about STRESSFUL!!! Two other friends had flown from a different airport and all four of us had met at the airport in Amsterdam. We got there early which meant we had the rest of the day to venture around. 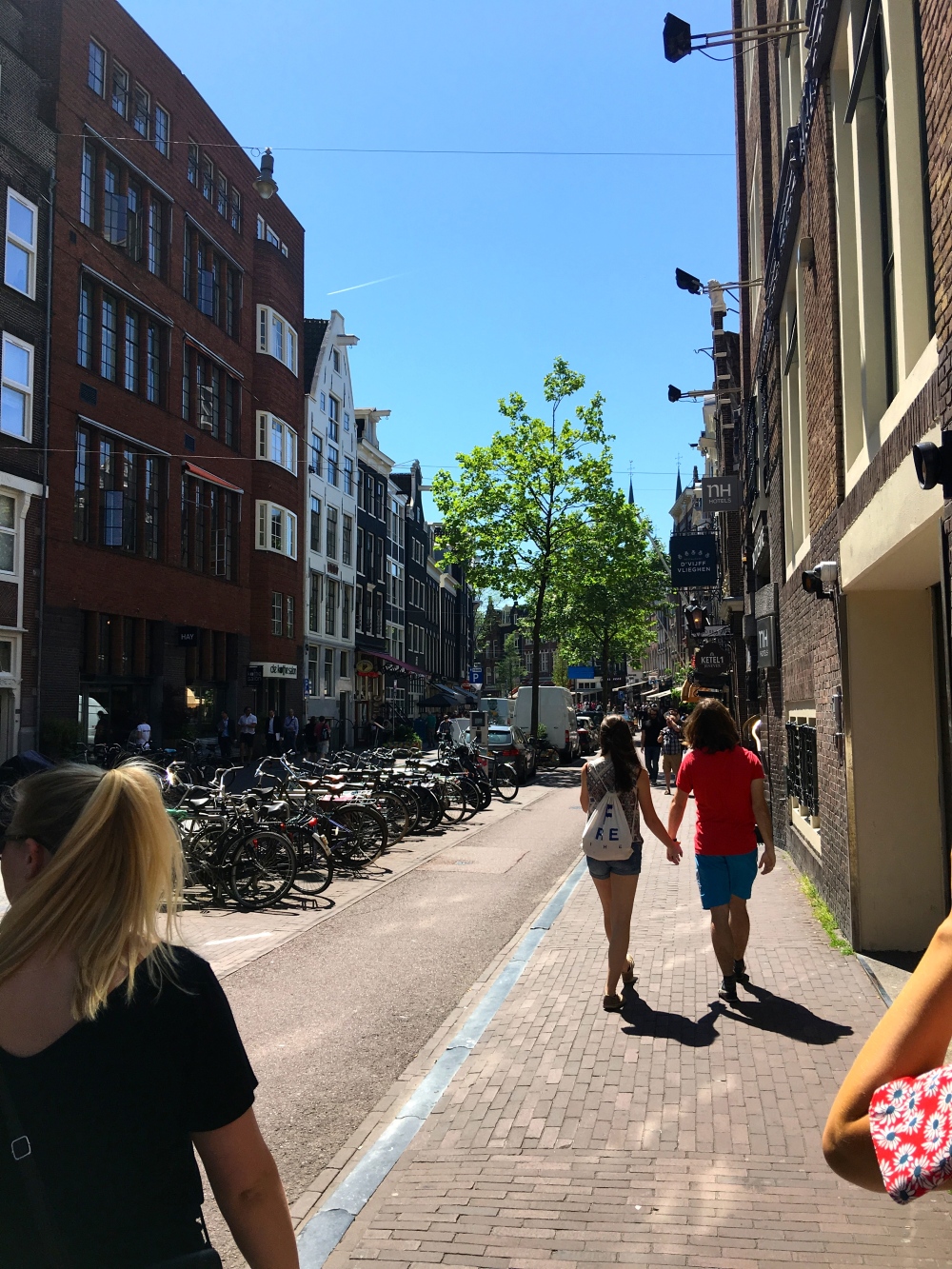 Due to the fact I get hungry every twenty minutes, we stopped quite soon for lunch. I tried this chicken in pita situation, with garlic mayo and it was pretttyyyy darn good. It looks pretty grim in this photo not going to lie. 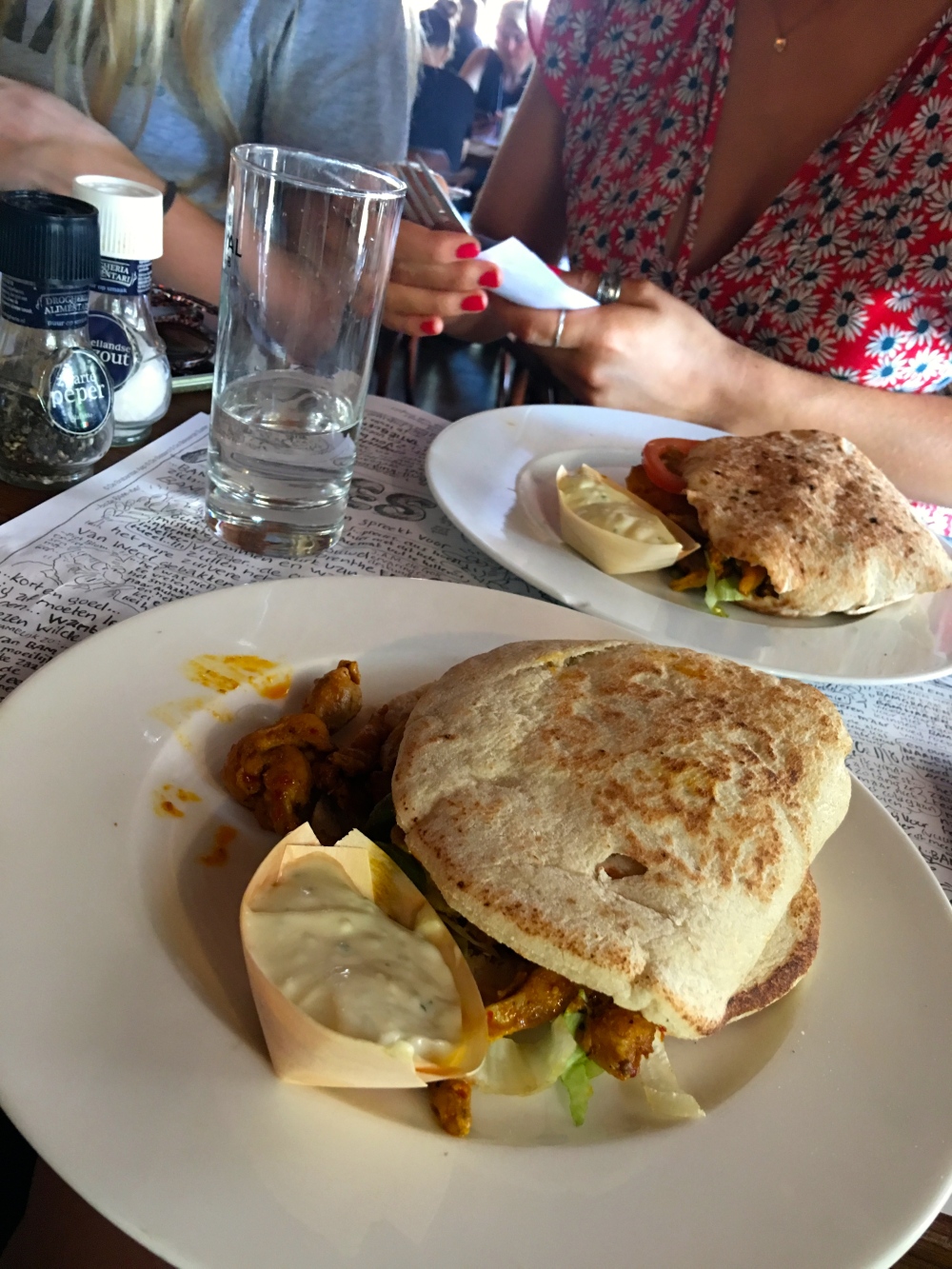 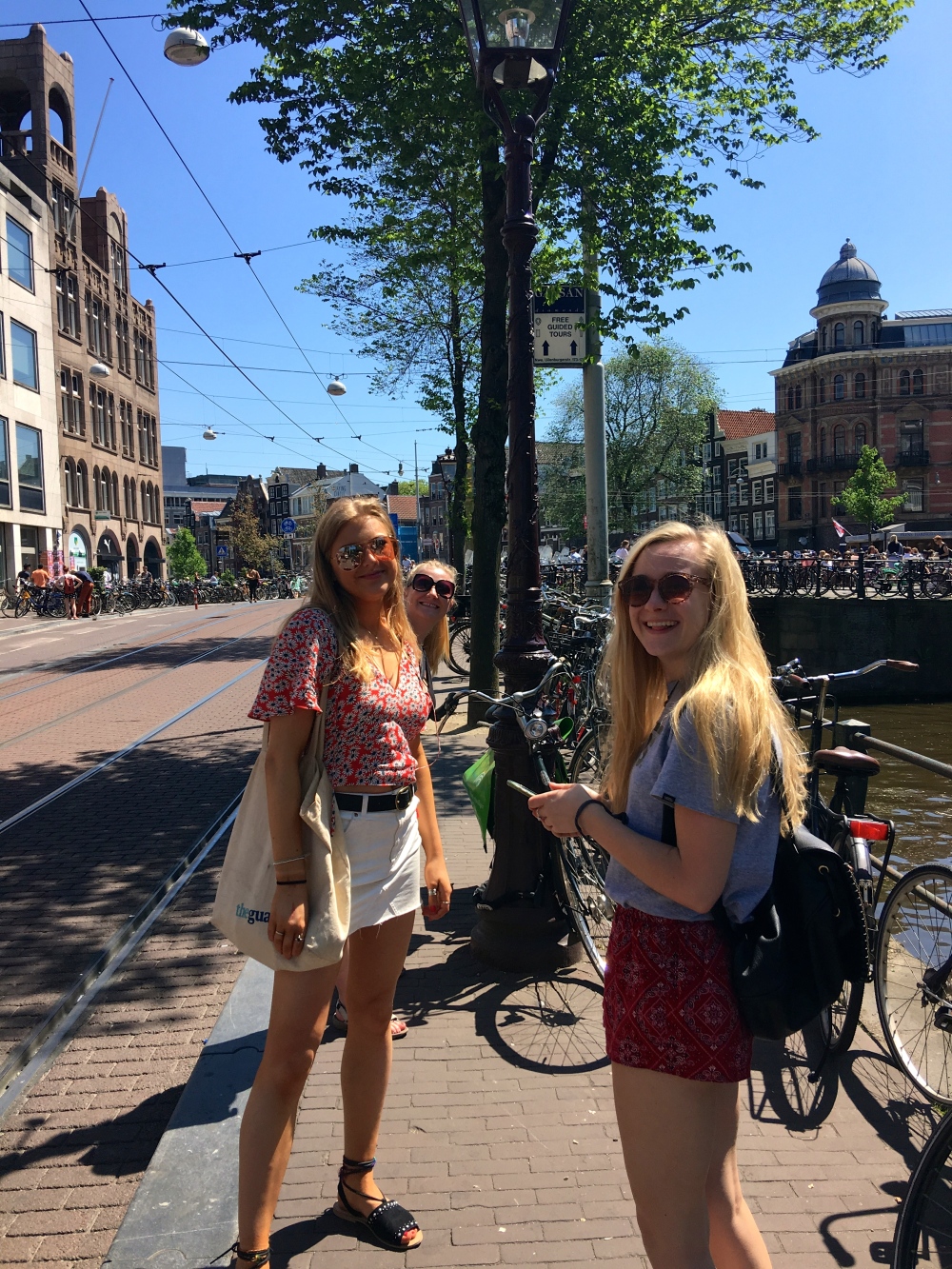 We walked over to the famous Amsterdam sign… is there a name for this? WHO KNOWS but you all know the one I mean 😉 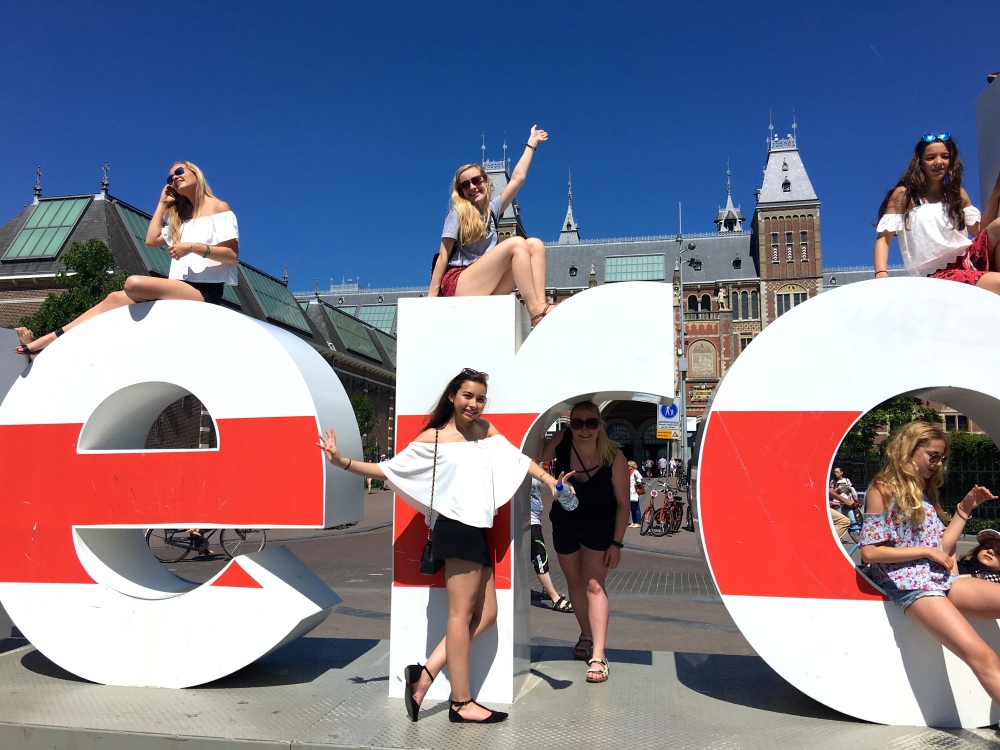 And then me going.. screw it.. work it from here gurl 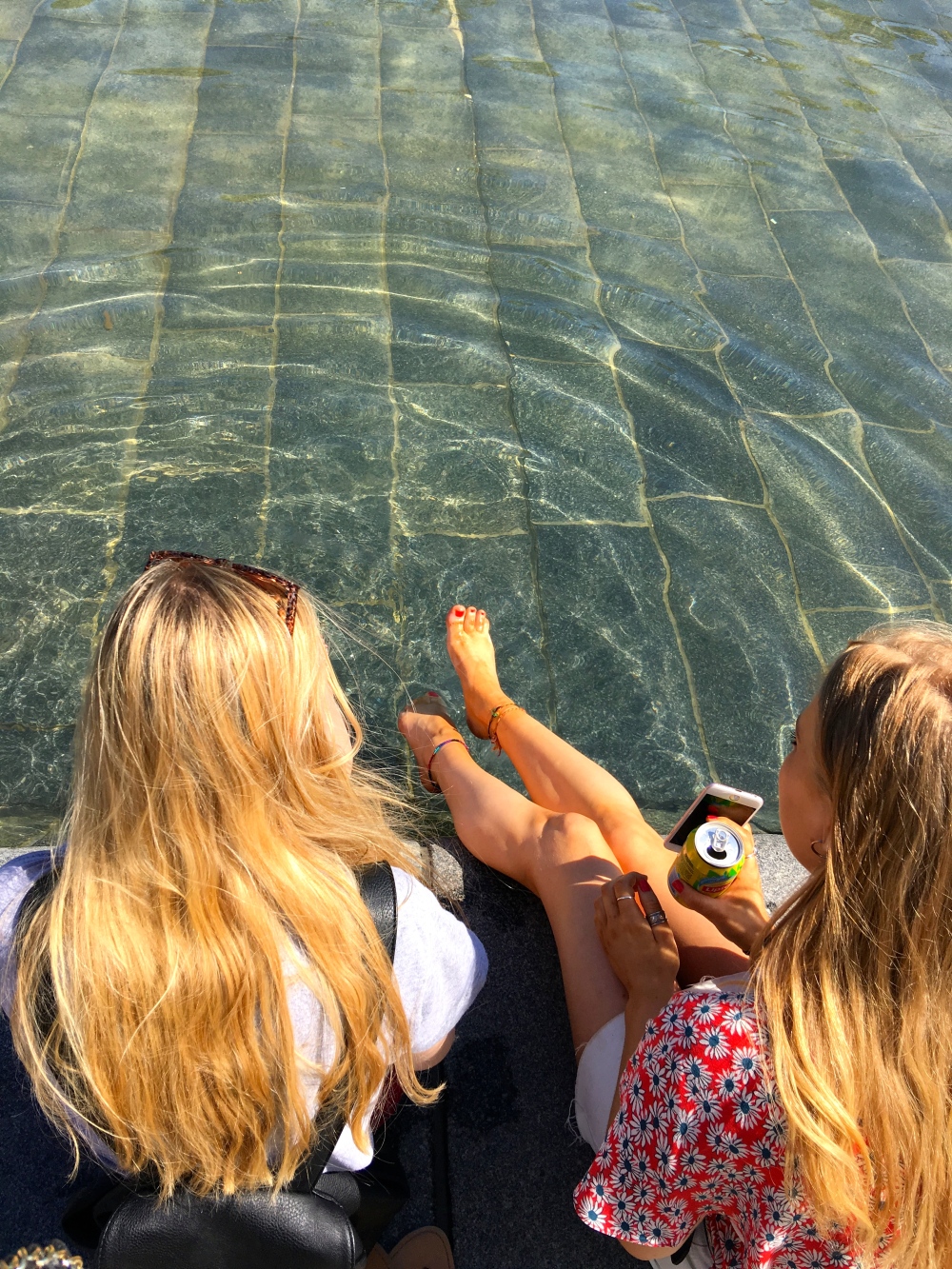 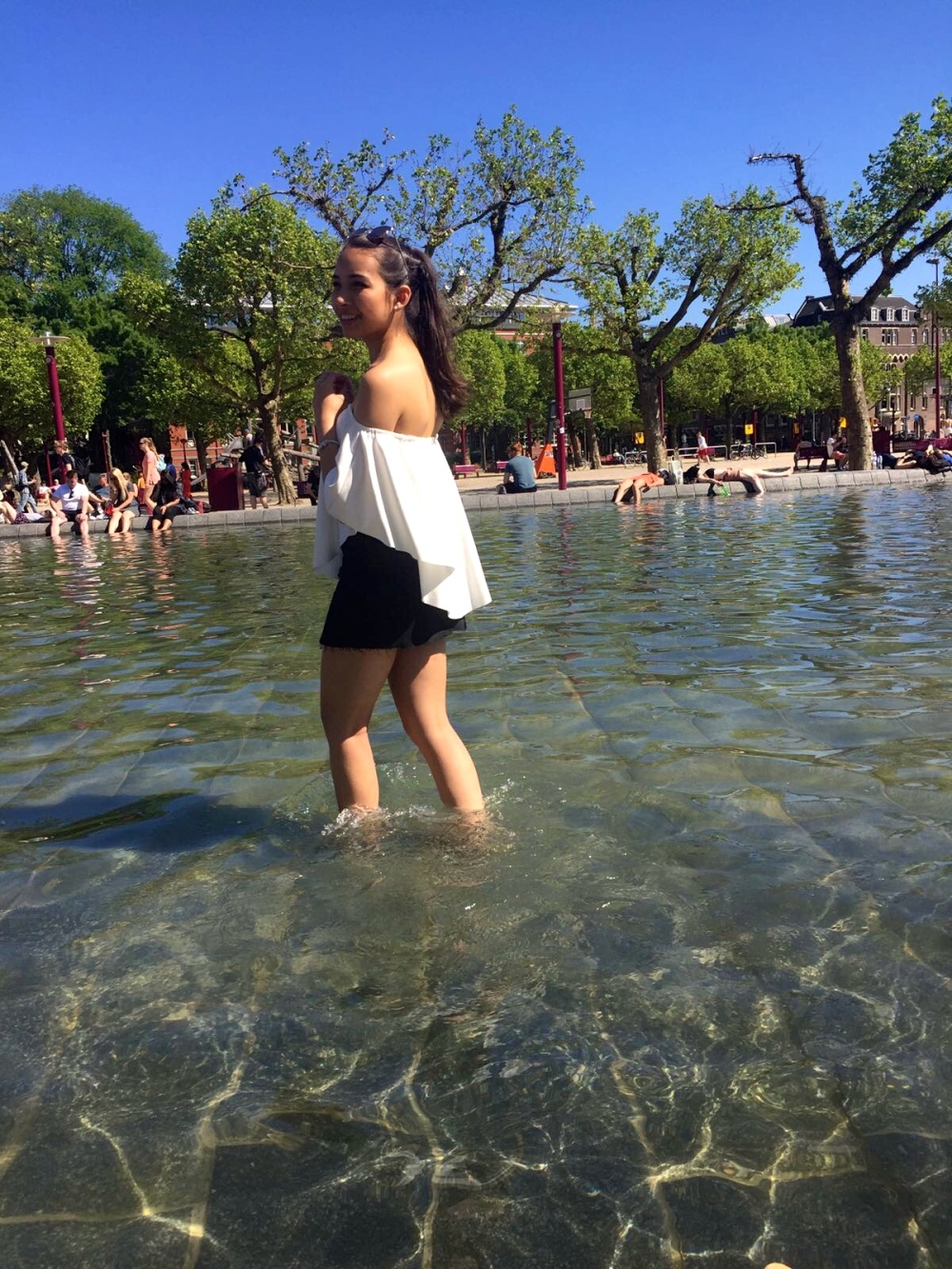 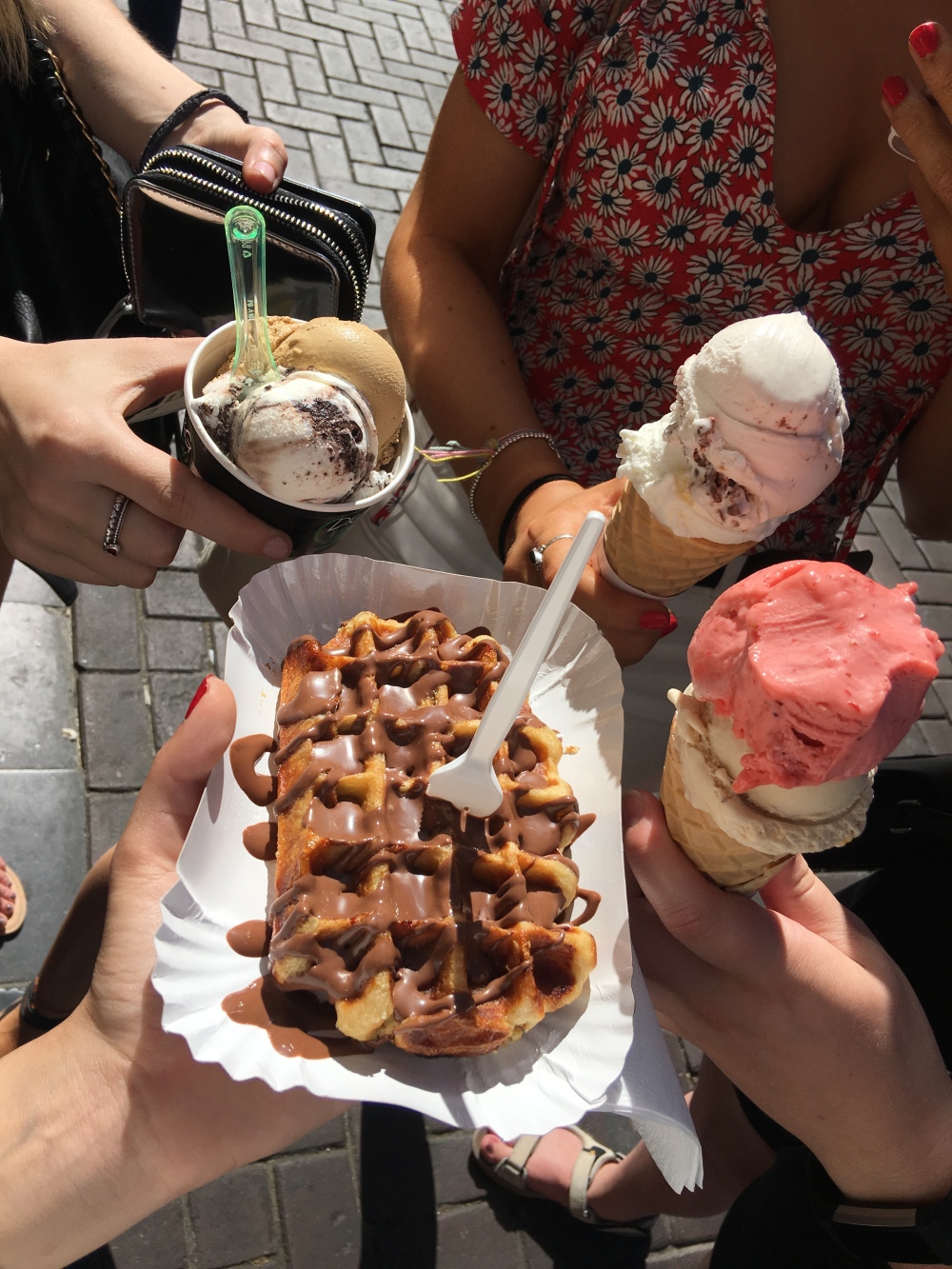 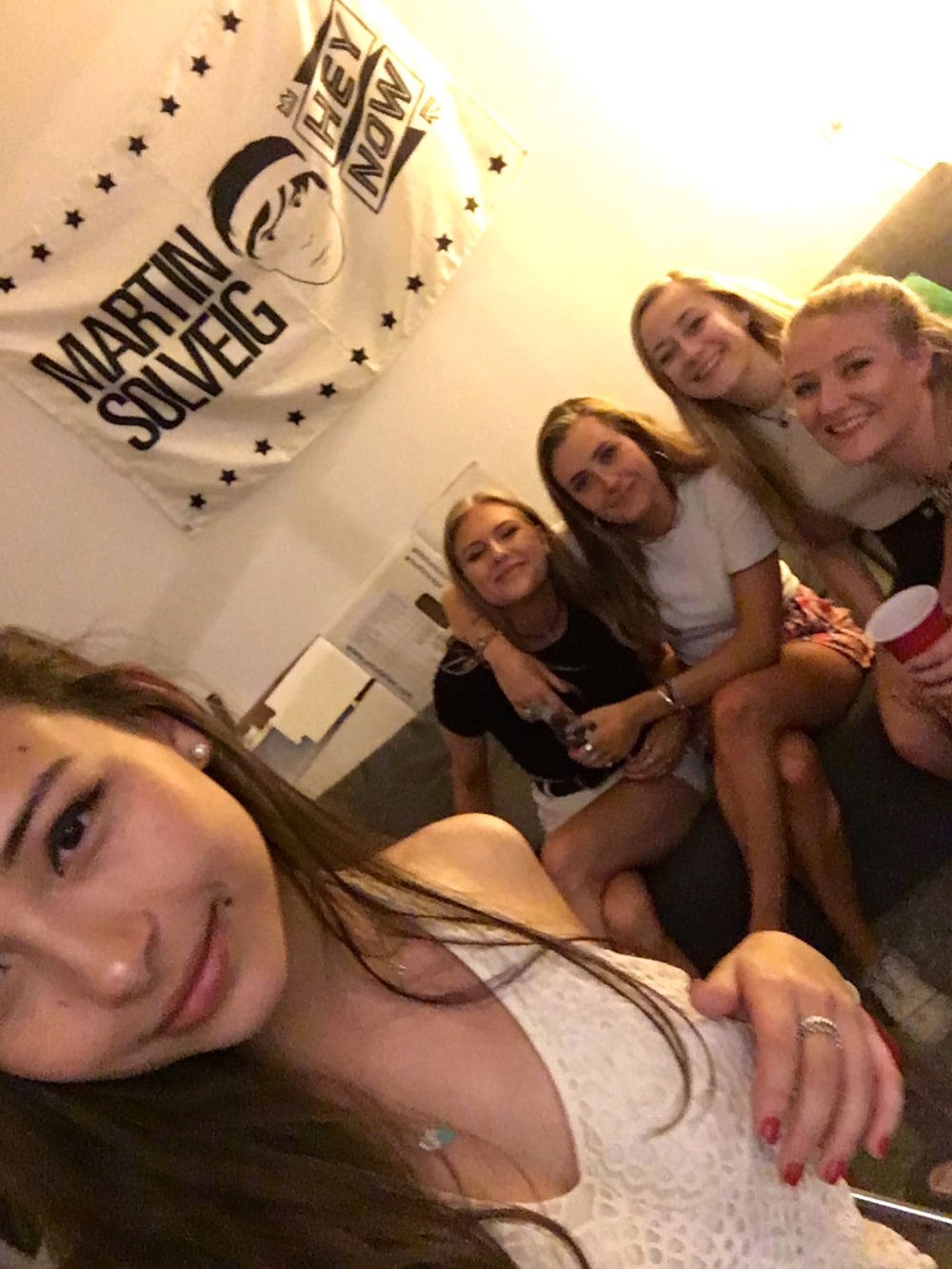 We went out in the evening with everyone which was too fun. Only these guys would dance with me to ABBA all night. At about 11pm we went out to the Red Light District, which literally shocked me because it was nothing like I expected. We weren’t allowed to take photos (not that I would’ve anyway lol!) but it was definitely not a place for us girls to be around alone!! Soooo dodgy

Mmmhhmm time for breakky!! This was such a cute little café near by to wear my friend Lily lived. 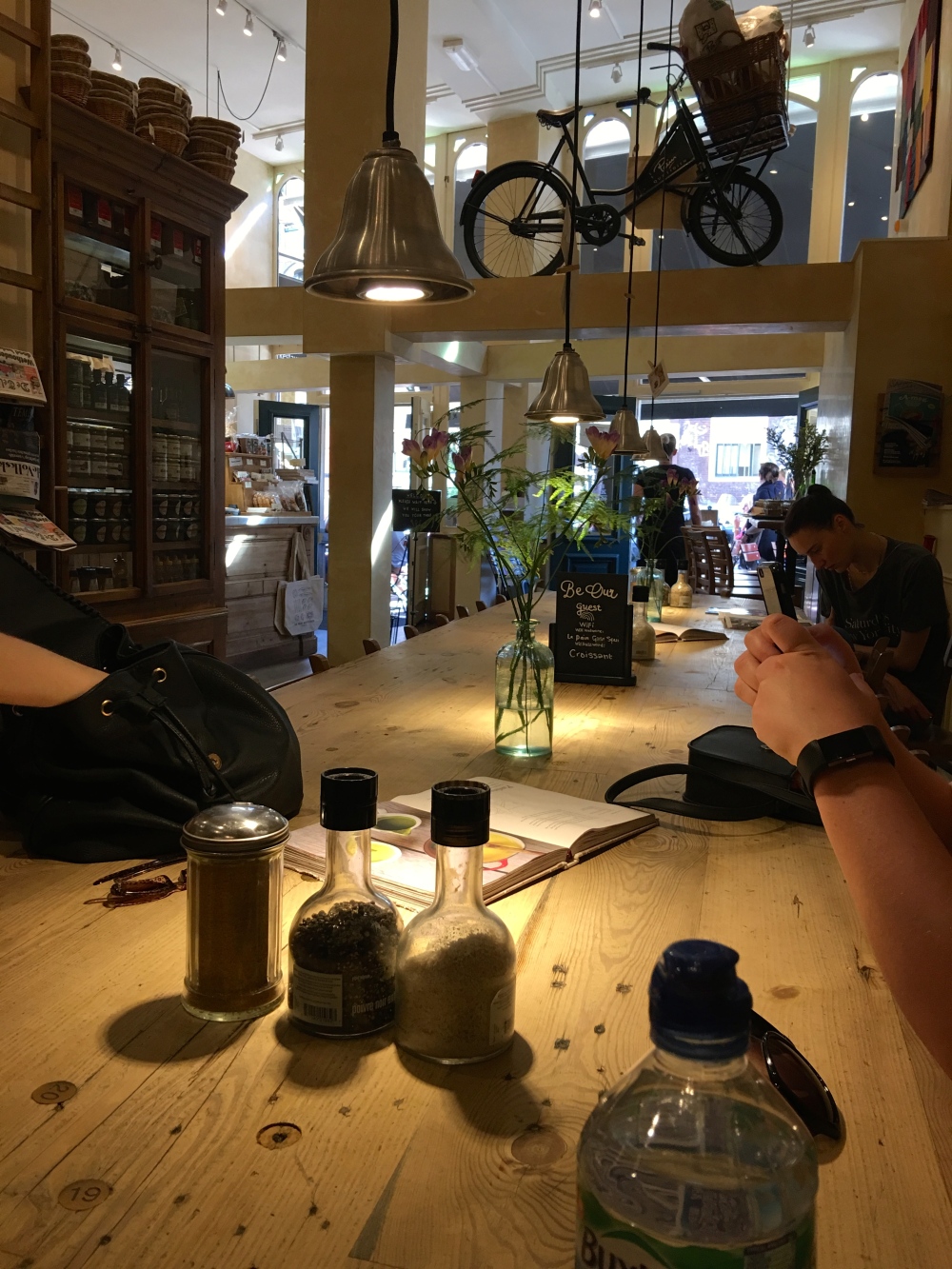 Please forgive me for I had forgotten to take a photo and I took a bite out my omelette lol! Whoops! 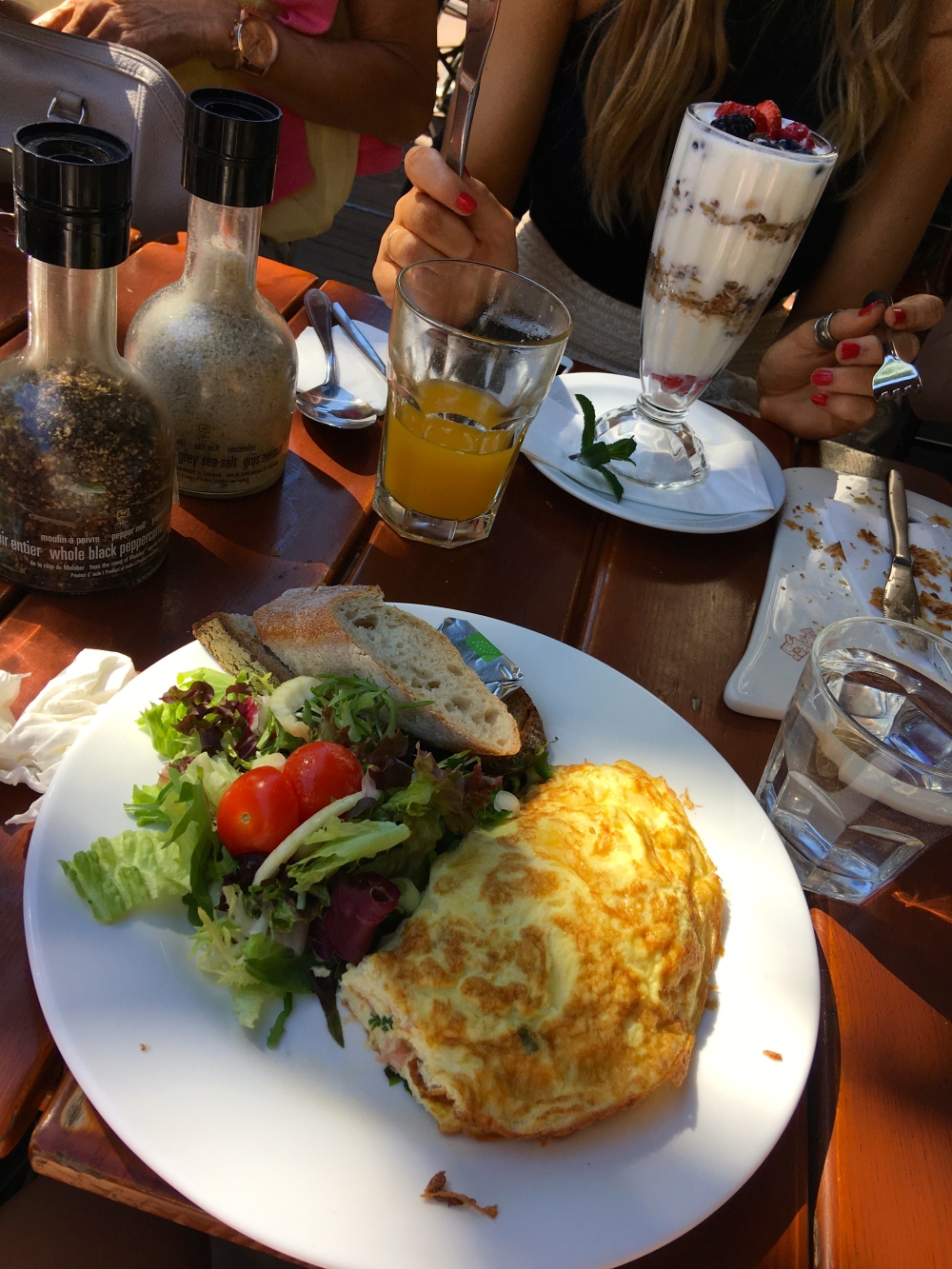 Next stop.. SEX MUSEUM! I’ll leave out the details to this one 😉 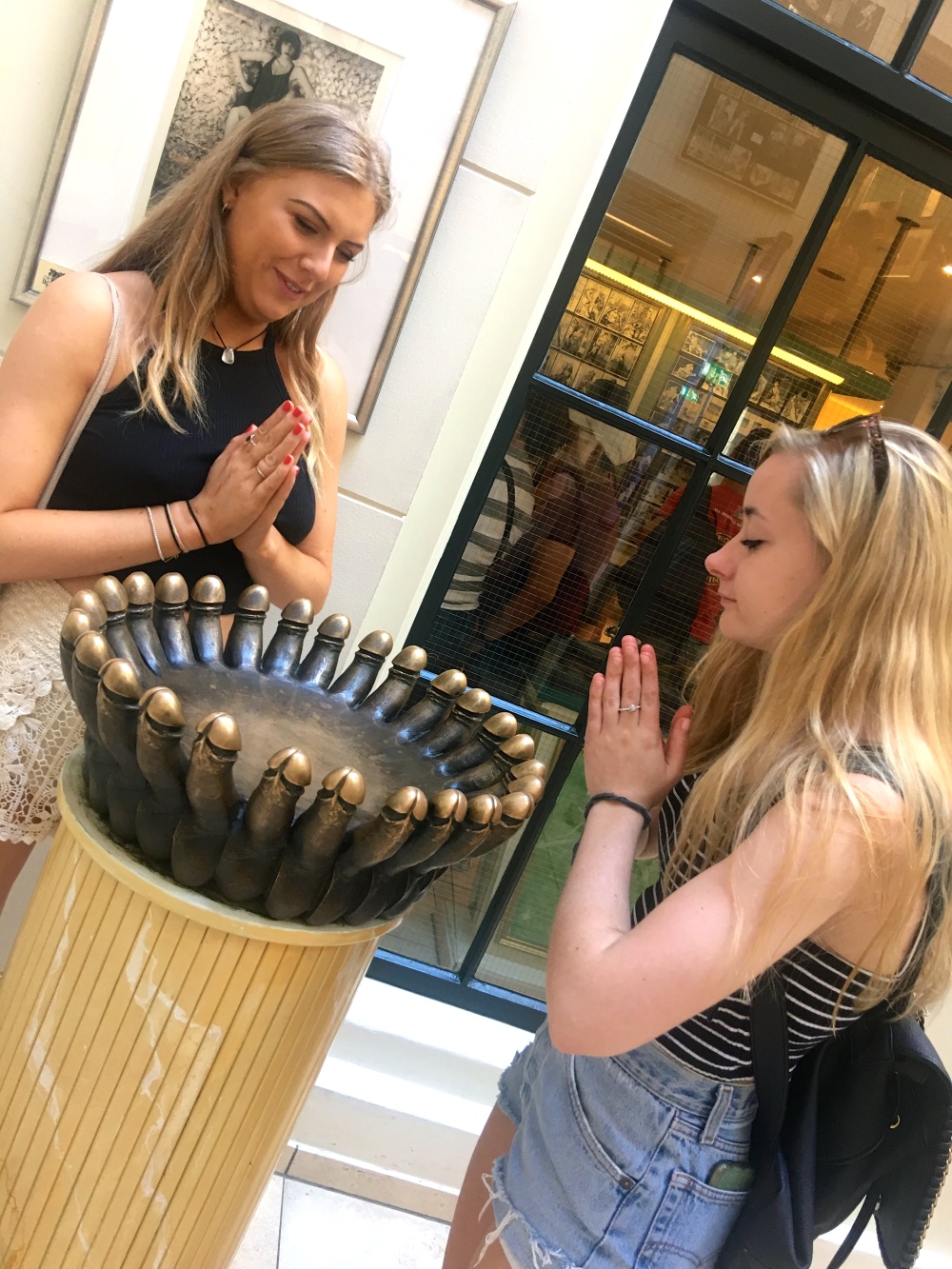 My favourite thing this holiday was going down the canals in a pedalo, which by the way…. NOT SO EASY TO STEER LADIES AND GENTLEMEN! Got pretty scary when a massive tour bout is beeping at you and you can’t pedal quick enough because all you do is eat your life away (: 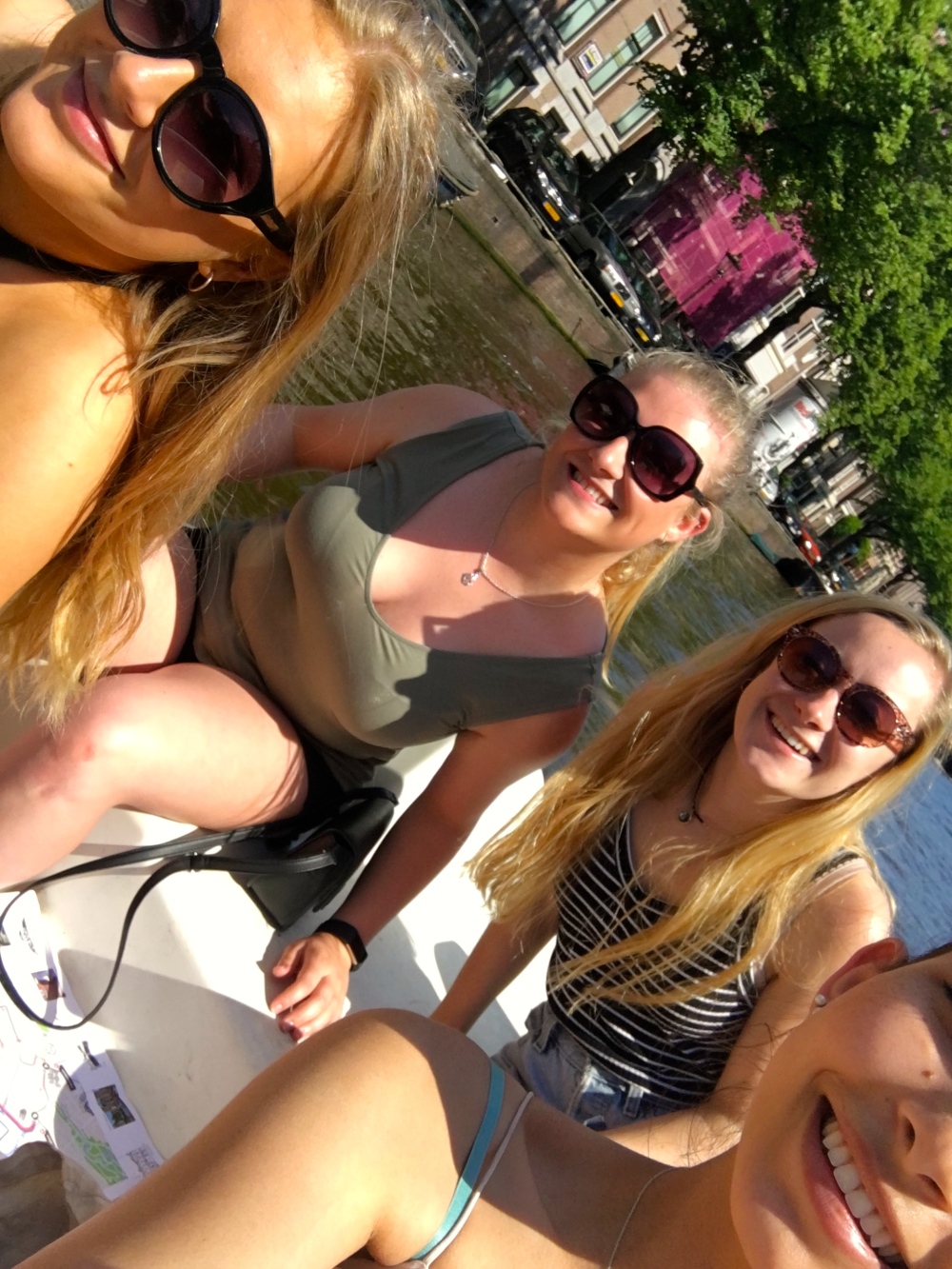 Wow the bottom of my face does not look attractive there 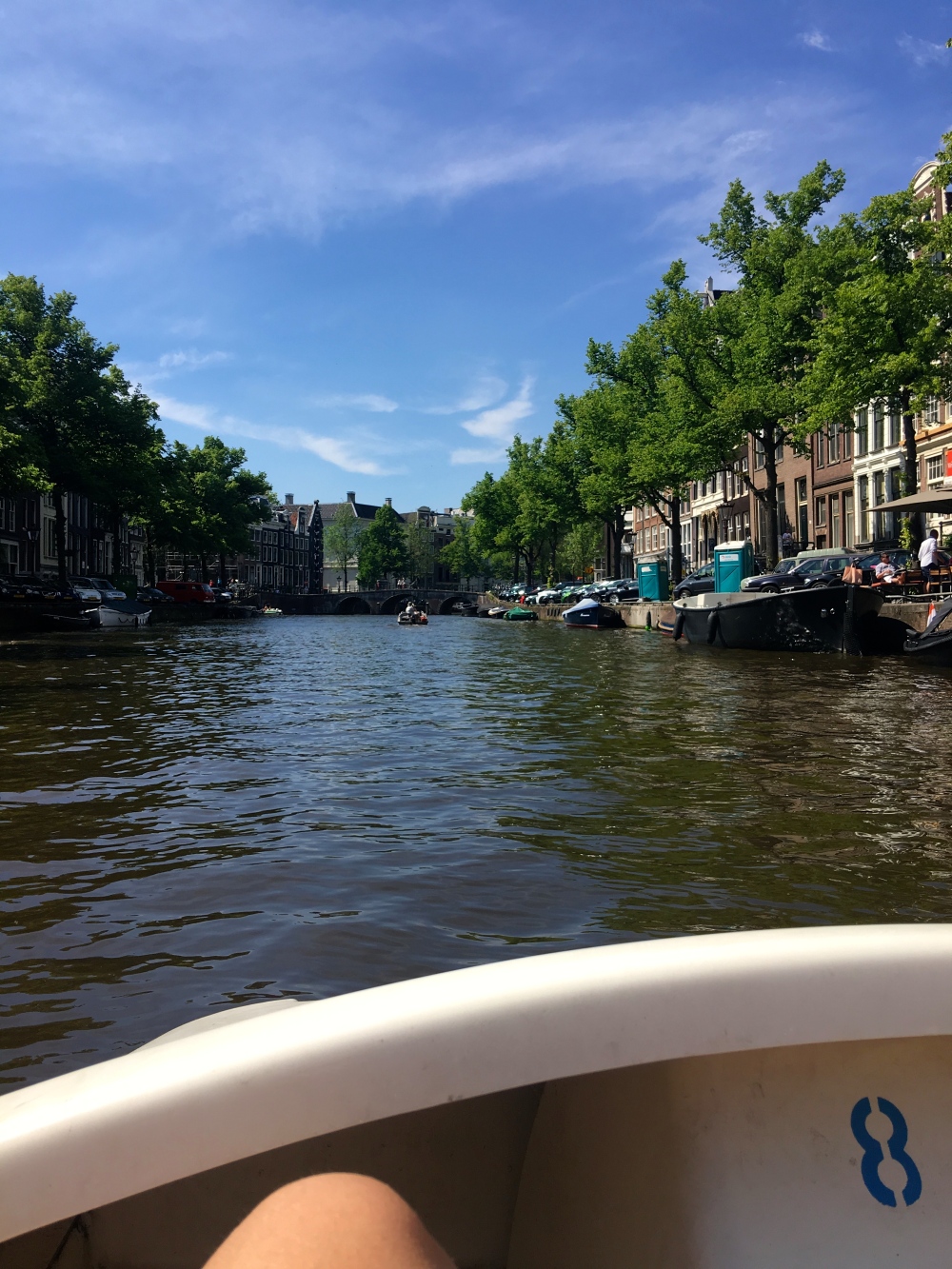 After a day of walking and cycling and doing all sorts, all you need for dinner is Italian food 🙂 Yes yes.. I should have been trying more local food but look at this PIZZA 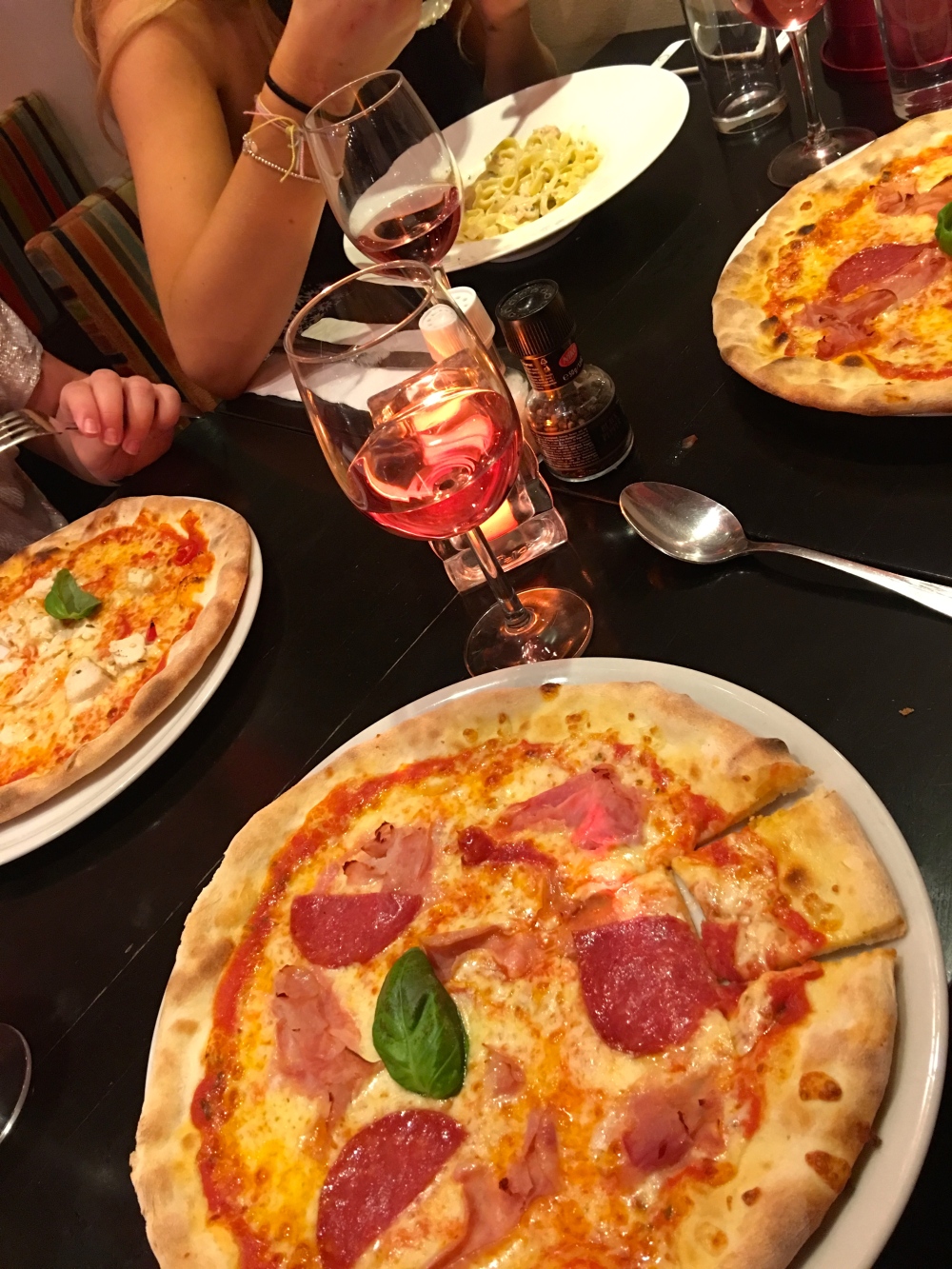 Again.. as you can see.. I went to take a bite without a photo lool 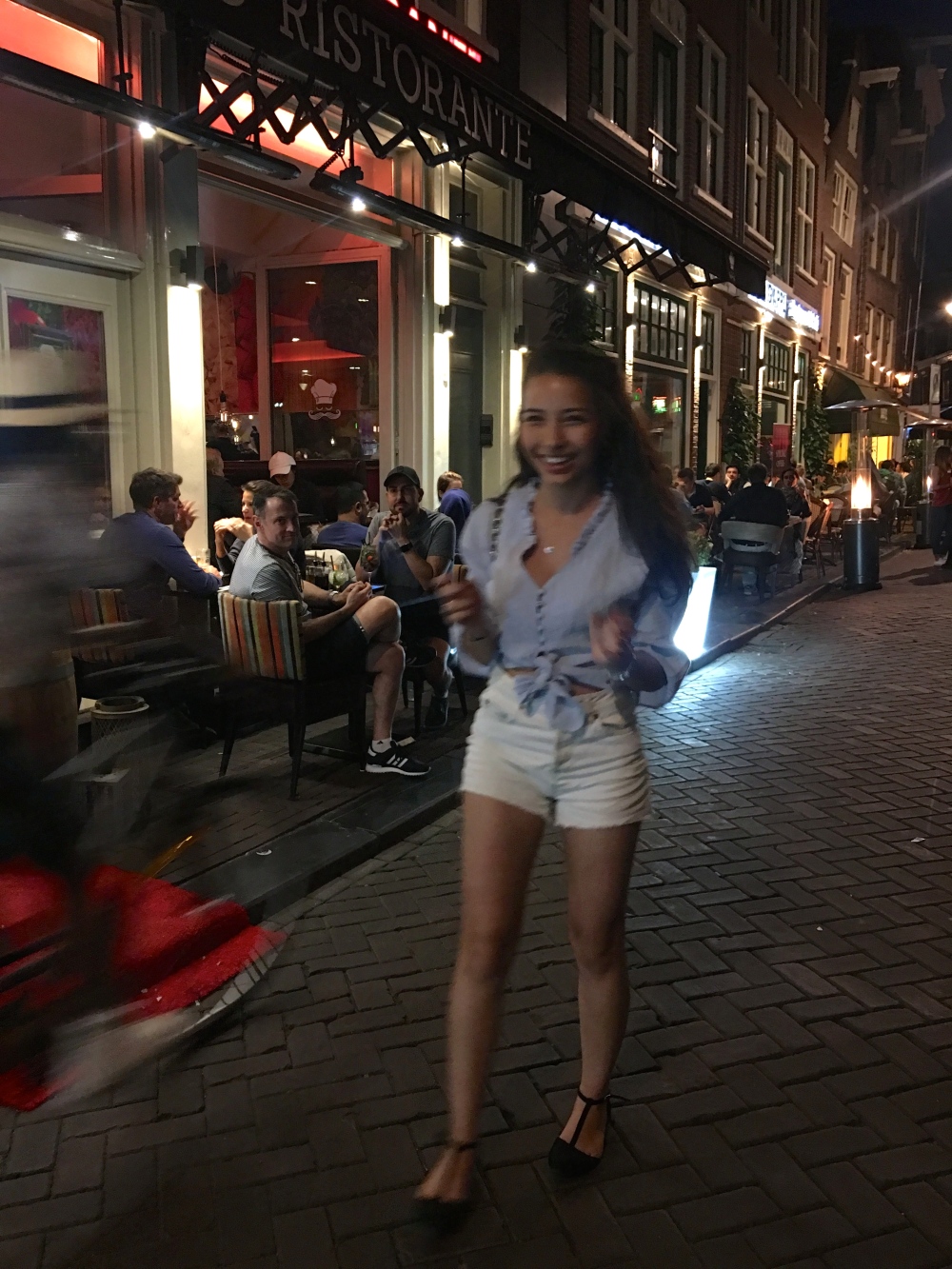 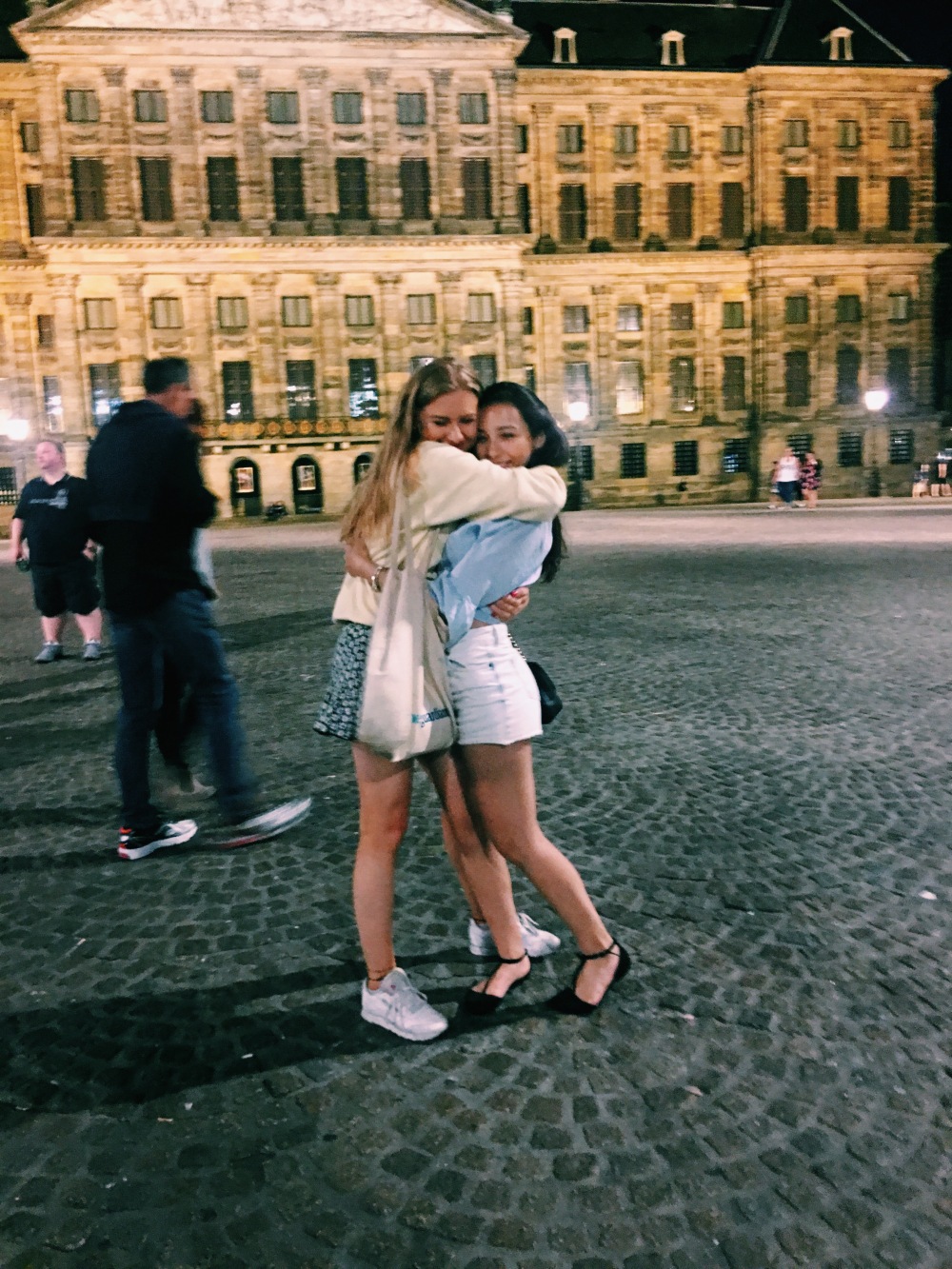 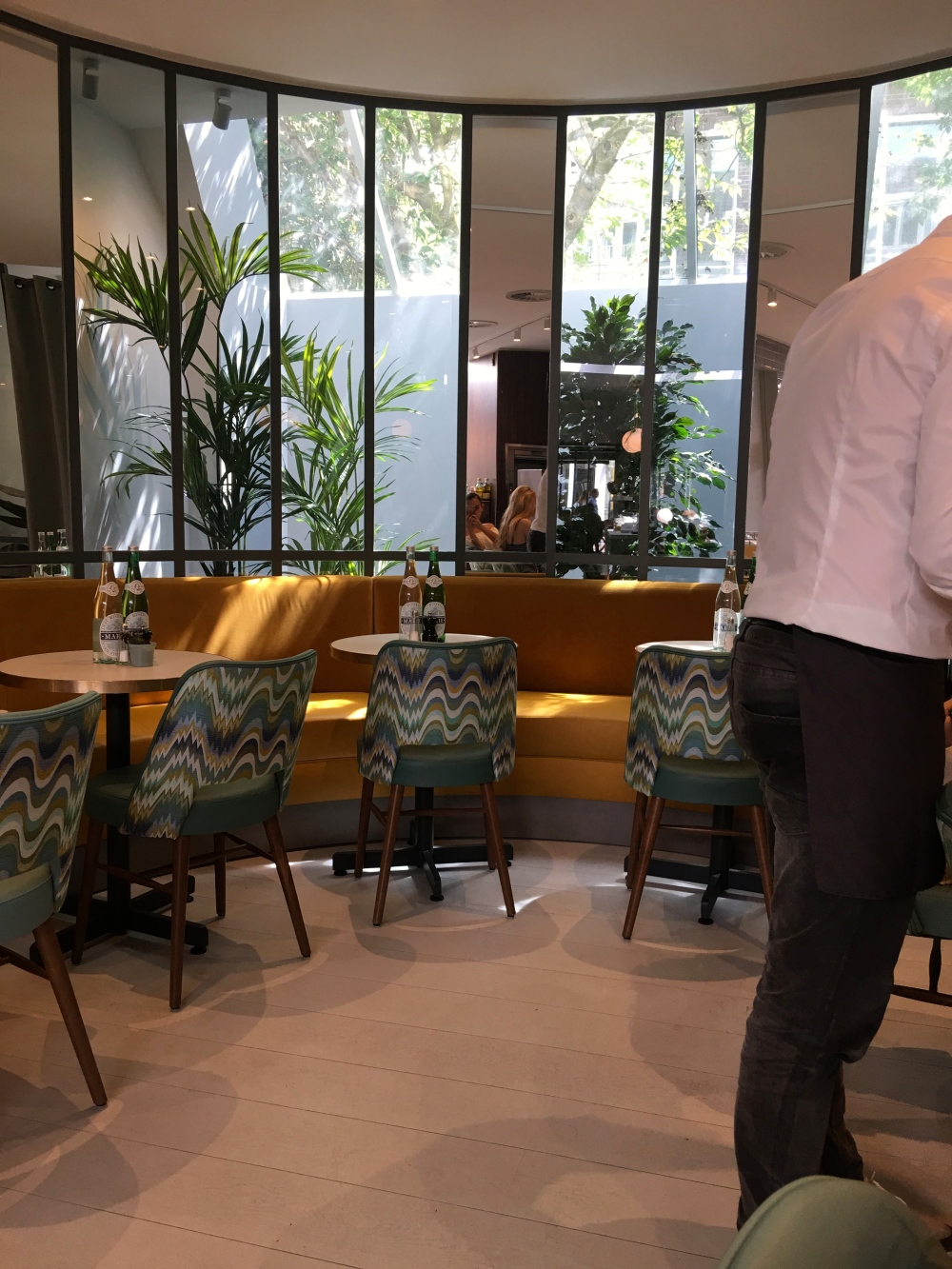 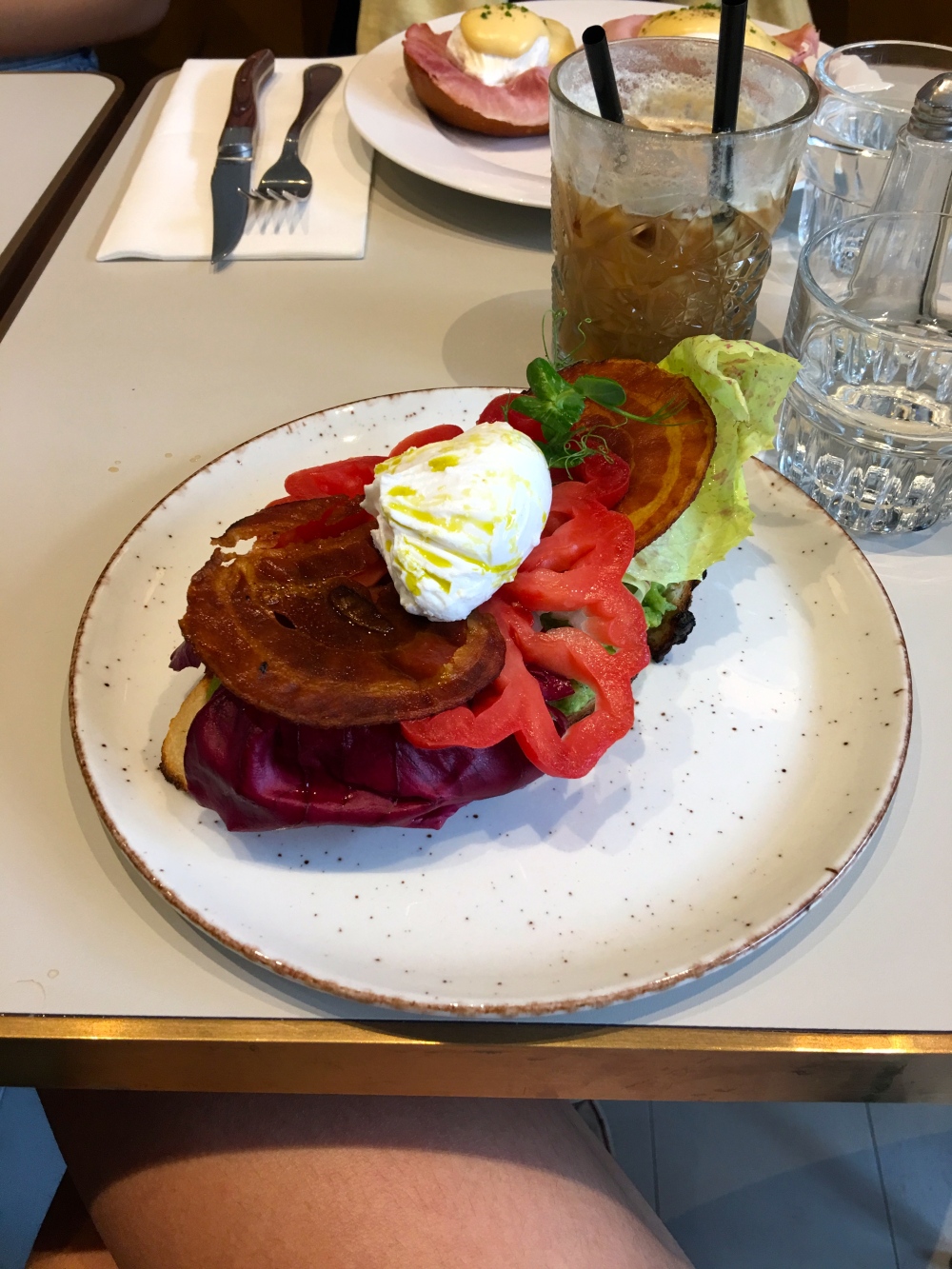 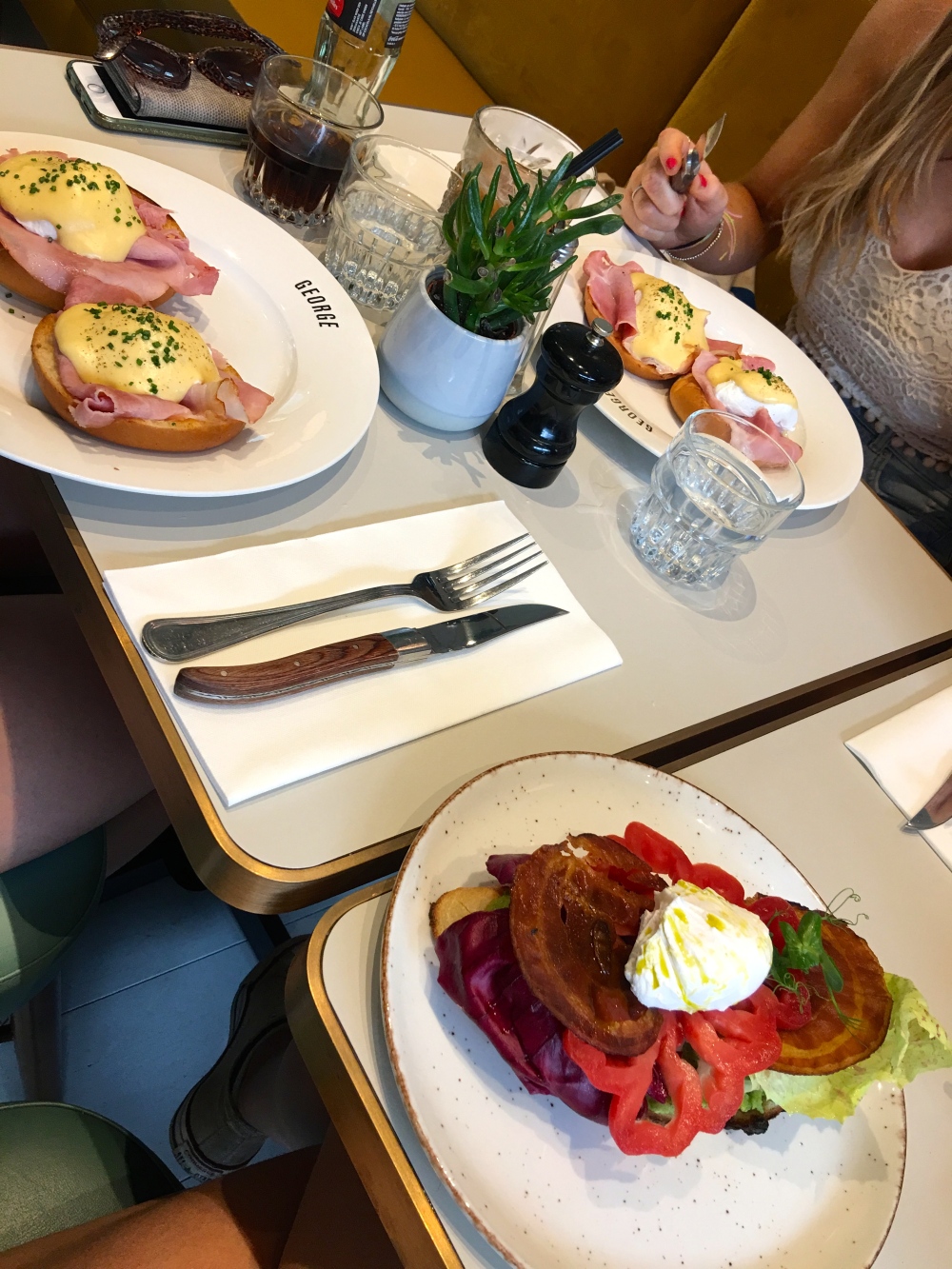 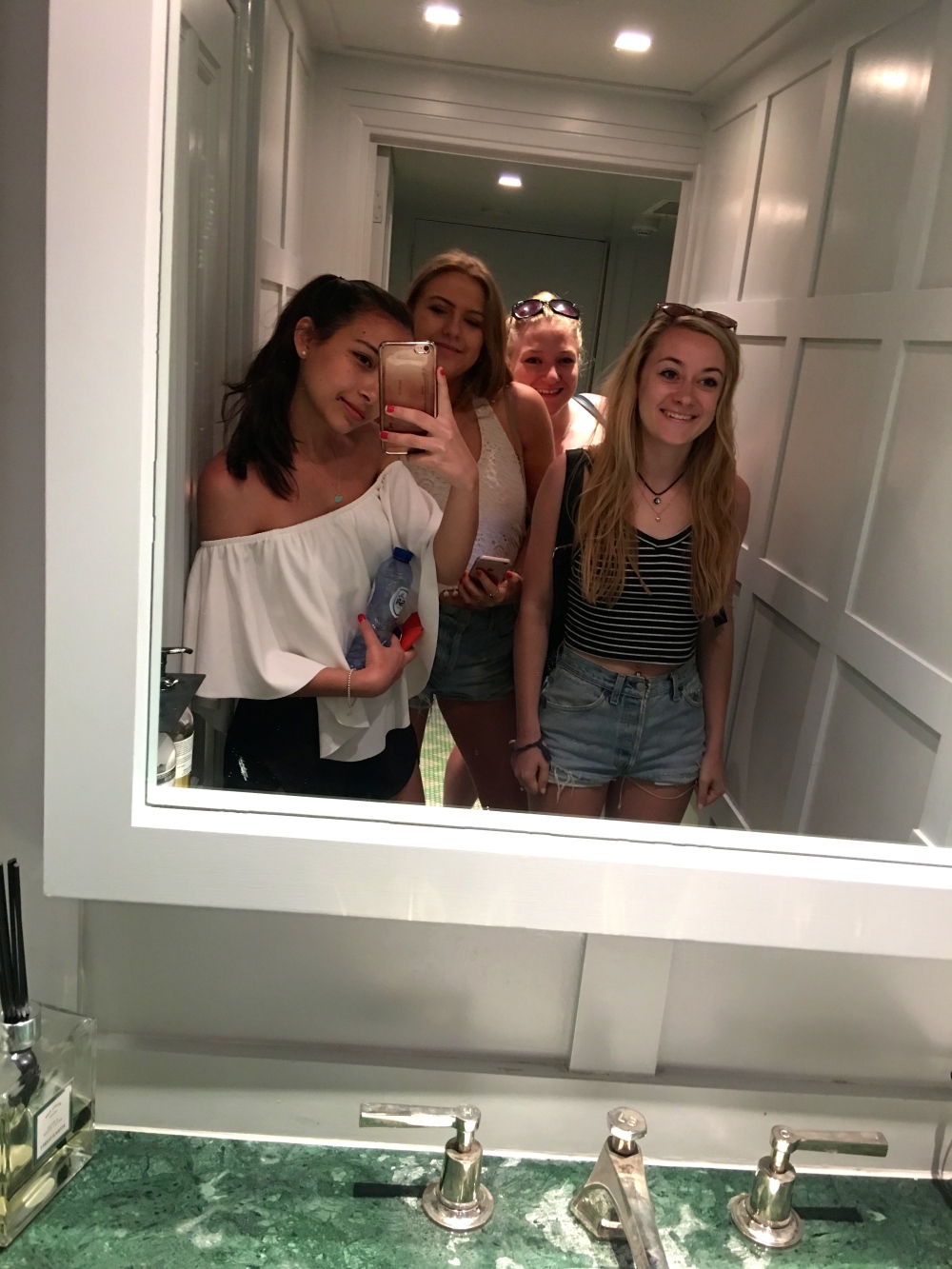 This whole day we spent lying in the park tanning and the funniest thing ever happened. For the first time EVER, in the spirit of being in Amsterdam.. I tried a weed brownie. I had to swallow bits of this brownie with a ton of water like a pill because it was the most grim tasting thing ever. Even better.. didn’t even feel anything afterwards except for being incredibly ill! GO ME! (Try not to be TOO cool Jo..)

We also went to Anne Frank’s house later today, which I wasn’t allowed to take any photos at but literally it was the most incredible, eye-opening thing and I wish everyone could go.

I hope you enjoyed reading about my weekend, I know it wasn’t entirely a photo diary because no one can ever get me to stop talking but.. hey! I tried.. 🙊