Last weekend my boyfriend and I drove down after work on the Friday to a little cottage in Devon. It was supposed to be a three hour drive but it took us over FIVE. Unfortunately, not too long ago I failed my driving test so I couldn’t help him out throughout the journey but what can yaDO!

We hadn’t had dinner after work so a couple hours in we spotted a KFC and there was no discussion – we were going. My eyes were heavy, my head felt light.. I was just.. so.. hungry. Everyone knows going food shopping on an empty stomach was a bad idea – but this was next level. We went into KFC and got a Zinger burger, a BUCKET of chicken, MORE chicken wings and four fries. It was pretty amazing but oh so disgusting at the same time.

We carried on driving and driving.. it was getting darker and darker..

For those that don’t know, Devon consists of small country towns and masses upon masses of beautiful country side, so of course when it got darker, there were no street lamps or lit up towns – it was literally pitch black. The reason it got this late is because we got lost, and we were driving through ghost towns and dark woods and we were just getting so tired. Our original arrival time was 10 and it was now midnight – google maps took us up this road – that was barely even a road – it was muddy, and small, through trees and we got up to the top of this hill and found it was an abandoned house with one light on. WE WERE IN THE WOODS and I kid you not, had NEVER seen my boyfriend, Sean, reverse so quickly out of this place. I would not have been surprised if someone’s face had popped up beside the car it was that creepy.

So at this point it was 12:30am, we were in the middle of nowhere, Sean’s phone was out of battery and I didn’t have signal – we were like.. we’ve GOT to sleep in the car. But this boy just did NOT give up 😉 we drove back out about 20 minutes to get signal and tried to find proper directions to the place which we EVENTUALLY found and when we got to our cottage at 1am, the owner of the place was so so so lovely to have waited up for us, offering us teas and cakes.

Not much more to report – as I am sure you can imagine the rest of this evening purely consisted of us passing out asleep! 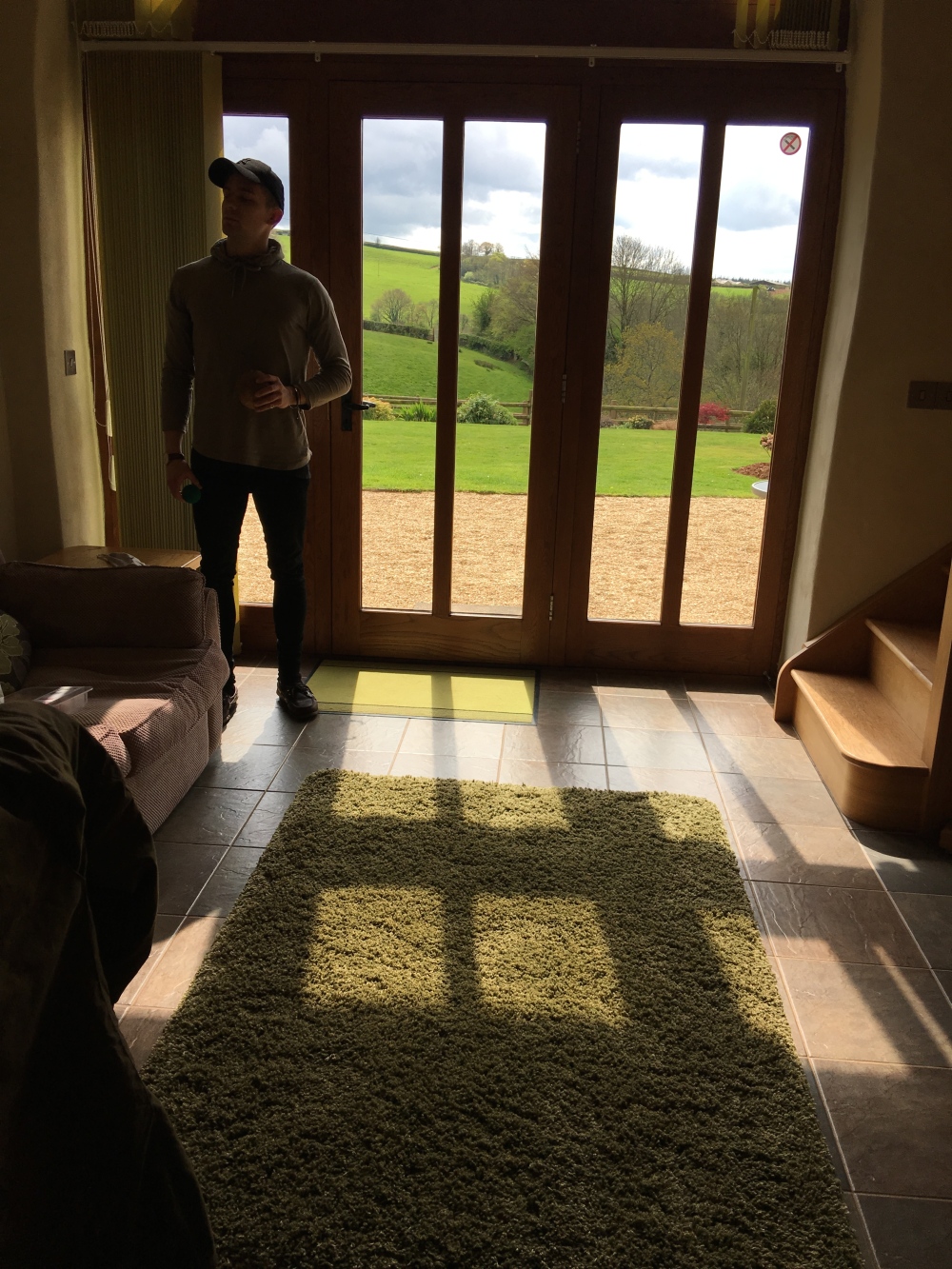 Our cottage had this gorgeous mezzanine balcony where our room was. 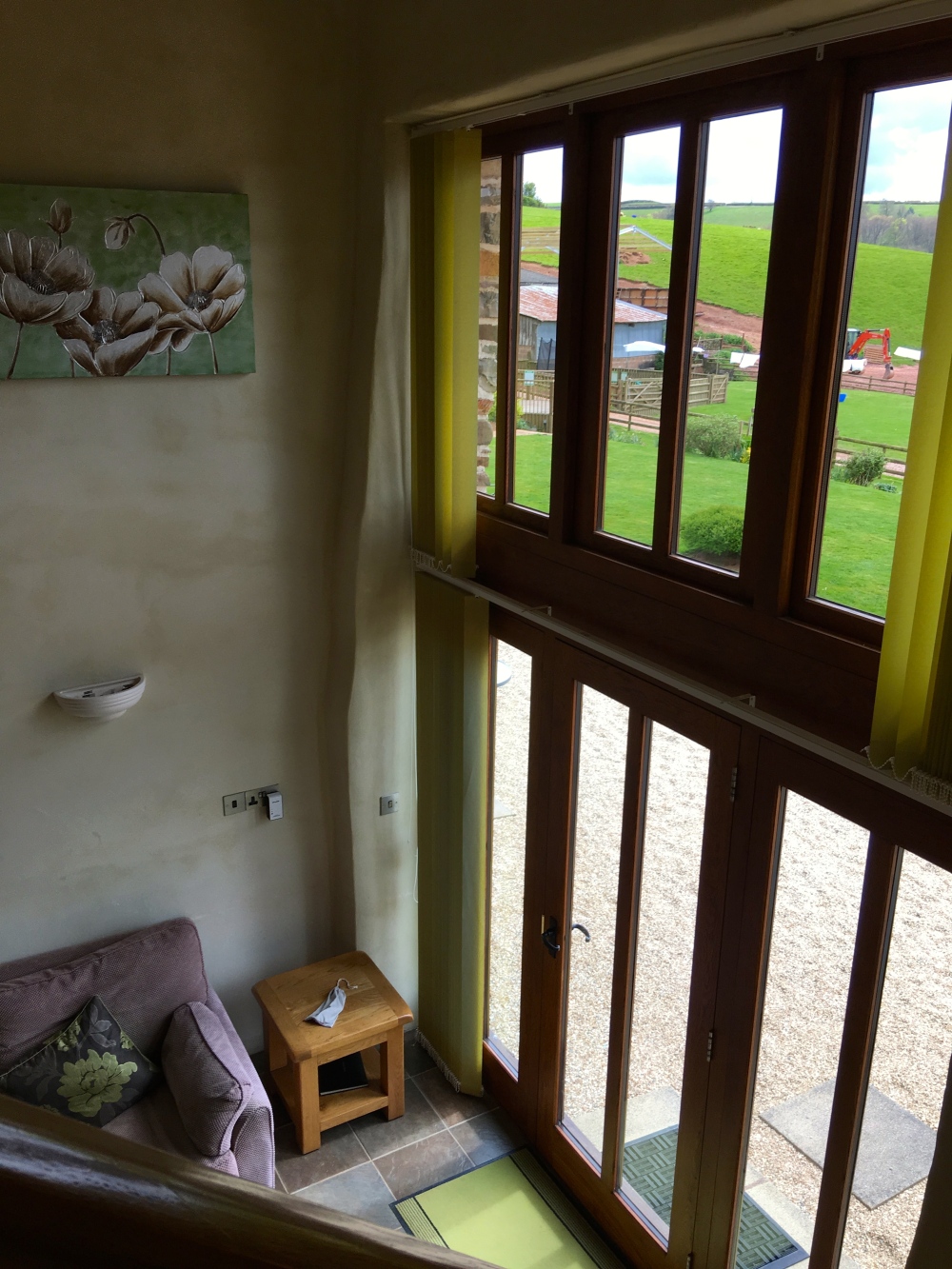 It was literally the cosiest place ever. We drove out into this place called Tiverton, to get some food and we found the sweetest little café called Elsie May. 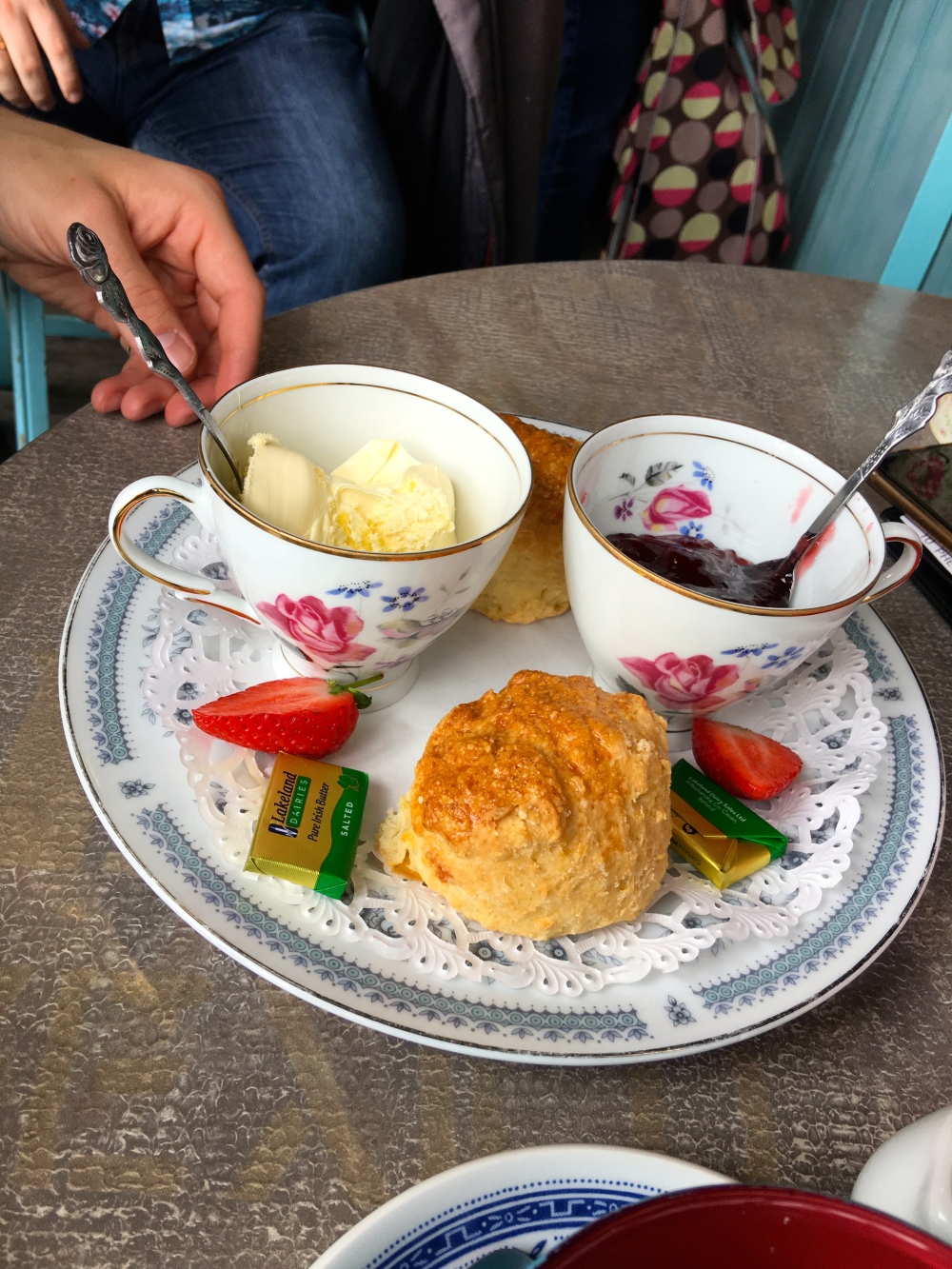 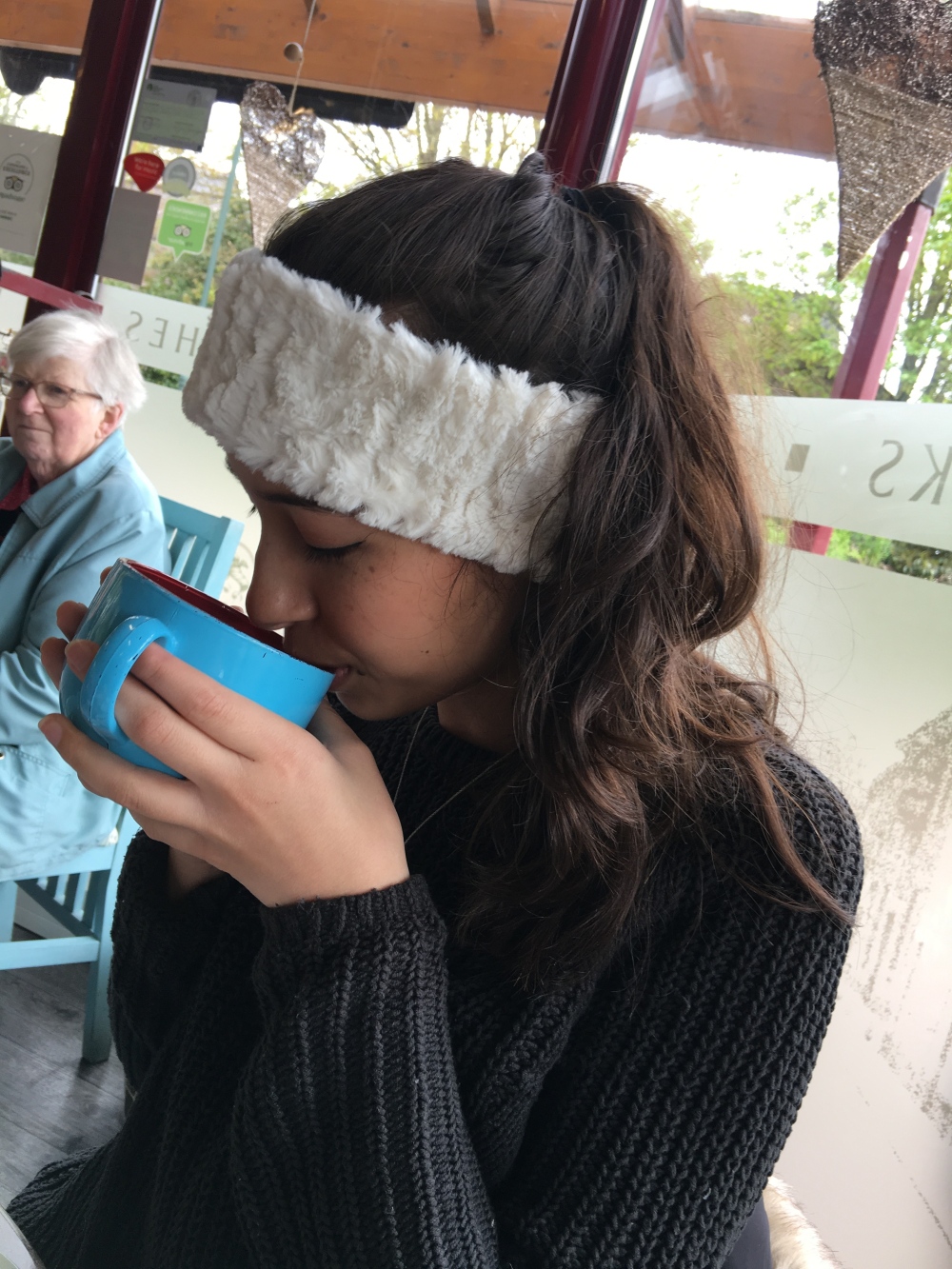 Hello lil’ woman in the back!!

We went back to the cottage after having bought some ingredients for dinner and just spent the rest of the day chilling.. when I say chilling – I mean hours of me filming Sean do trick shots lool – to be fair they were pretty amazing – it won’t let me post them on here but head over to his insta (seanwilliams2095) to have a look!

For dinner we cooked this AMAZING paella 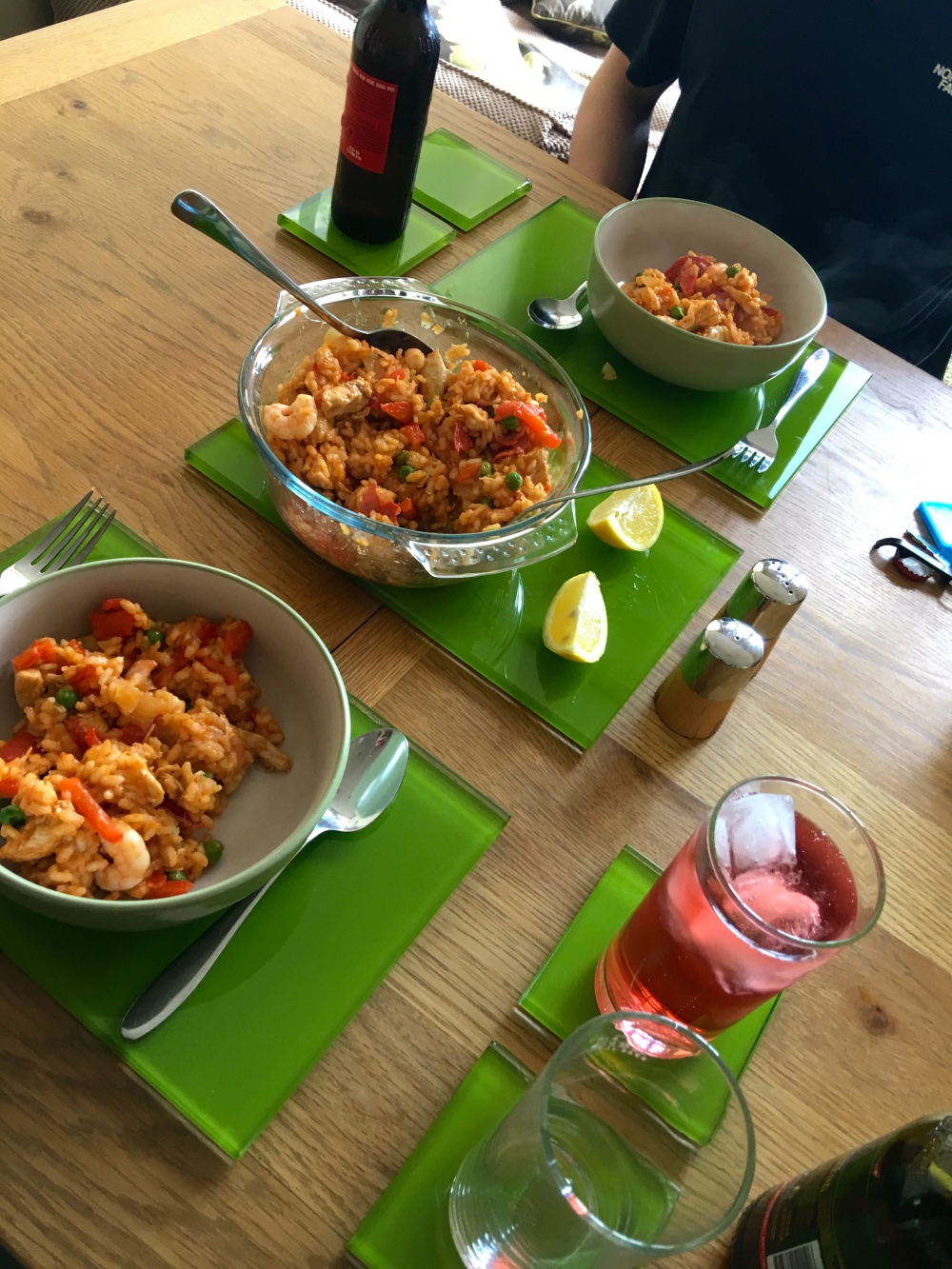 Which I literally couldn’t get enough of – it was so good. We spent the evening watching the most incredible boxing match as well but when it finished.. we were literally in the weirdest mood?1 It was about midnight and we started doing couple work outs (TRIED to) to the point where I was crying of laughter because I literally couldn’t do ANYTHING. I feel like we shouldve filmed it because at one point I was hanging from the balcony having tried to do a pull up just crying of laughter because I couldn’t go up OR DOWN I was too scared HAHA

We woke again today in the best mood because it was so beautiful where we were.

We went out to get a pub lunch because it was raining unfortunately, so a big Sunday roast would have been so cosy and nice that day.

Very luckily, we managed to find this BEAST of a lunch – like..WOAH!

Can’t imagine this looks very appealing to a vegetarian so SO SOZ! 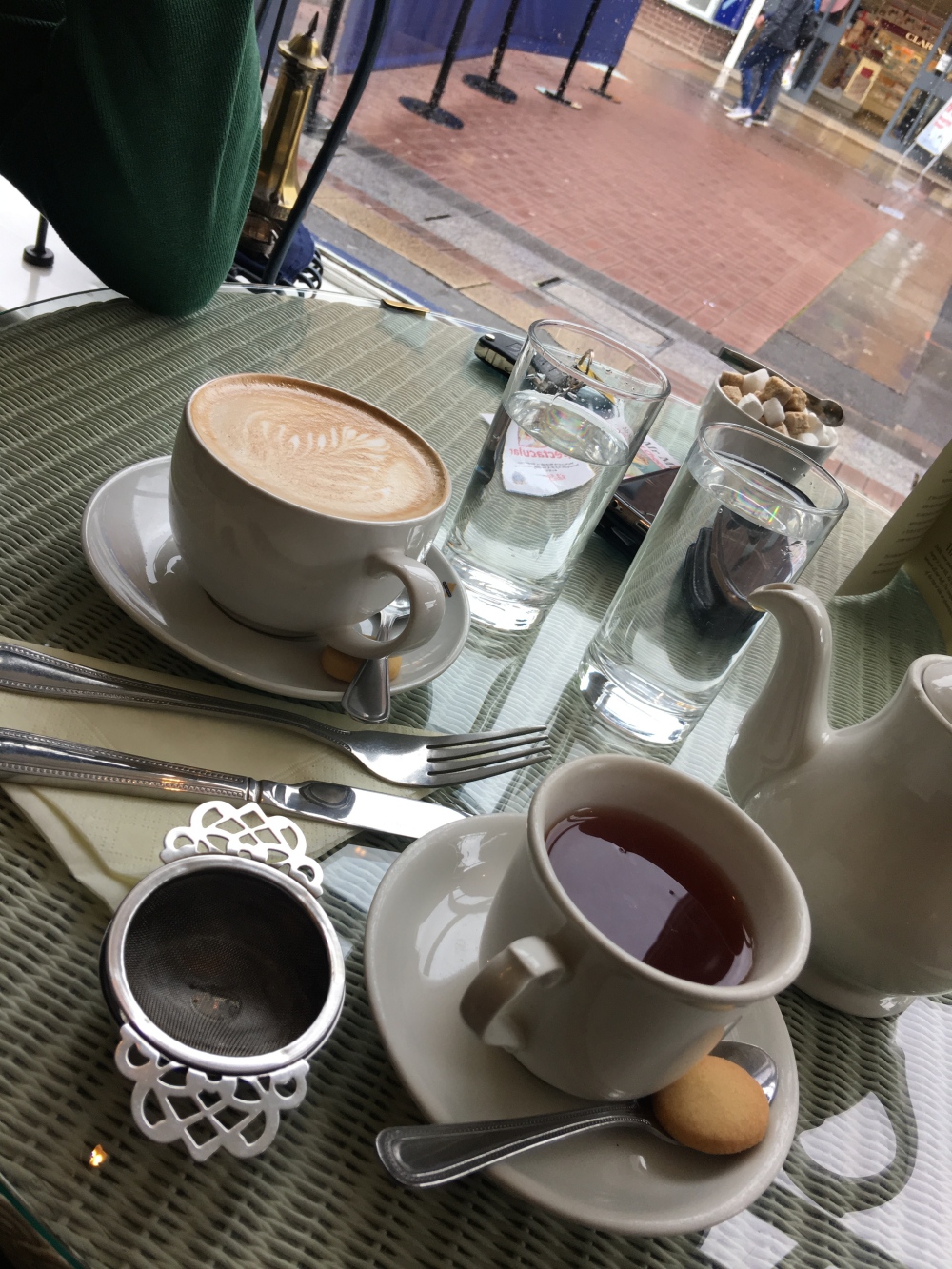 We made a curry tonight for dinner which for some reason was just so much better than when I make a curry myself hahah it was just so good?!

It was the perfect evening to finish off the weekend before we headed back the next morning. Thankfully it was a lot smoother of a drive back hehe!

So much love my beautifuls